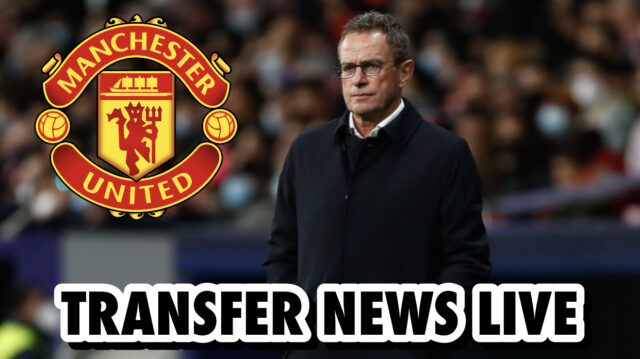 Manchester United will have to pay ‘at least €75m’if they wish to sign Christopher Nkunku from RB Leipzig this summer.

That’s according to BILD, who say the German side have absolutely no interest in selling one of their key players, and boss Oliver Mintzlaff has labelled him ‘unsellable’.

Nkunku has been in fine form for Leipzig again this season, with a tally of 22 goals and 13 assists in 33 games in all competitions not going unnoticed.

It’s felt he could be the next big-name departure from the club, and Manchester United are known to be admirers.

Several reports from Germany have named them as such, but it’s been made clear they will have to pay a handsome figure to get him.

Last week the figure was at least €55m, but BILD have a different number today in their coverage of Nkunku and Dani Olmo’s futures.

However, ‘it will probably be a question of money’when it comes to keeping either player at any interested parties would need ‘at least €75m’ to convince Leipzig to sell.

Although, even at that figure, the newspaper states it is ‘hard to imagine’ letting both players go, so it may be one or the other.

Both have suitors, with Barcelona still keen on Olmo and Nkunku courting interest from former club PSG and Manchester United.

Their interest comes via Ralf Rangnick, who actually signed Nkunku for Leipzig during his time as sports director. In fact, he was his last signing for the club in the position.

He seemingly wants a reunion at Old Trafford but will have to convince those in charge of his new club to delve very deep into their pockets to make it happen.