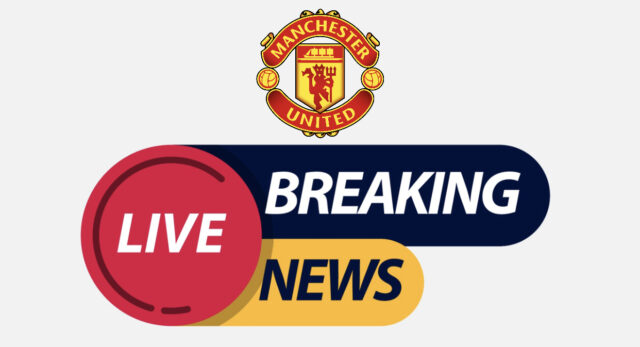 Manchester United may have to look elsewhere after West Ham have reportedly bumped up their valuation of Declan Rice to £120m.

West Ham manager David Moyes previously suggested it would take over £100m to prize Rice away from The Hammers, with The Times and it’s sister paper, now reporting a £120m bid would be necessary. A transfer at this figure, would make him the most expensive Premier League signing of all time, surpassing Jack Grealish’s move to Manchester City.

The Hammers are in a great position with Rice, due to the fact he is contracted until 2024. Furthermore, he they have the option to extend his contract by a further year, meaning any club looking to sign the 23-year-old will have to pay the hefty price tag.

Interest in Rice from Manchester United is reportedly what forced West Ham’s hand in hiking up the fee required for them to part ways with their academy graduate. Rice has regularly captained his club this season, with regular skipper Mark Noble drifting in and out the team.