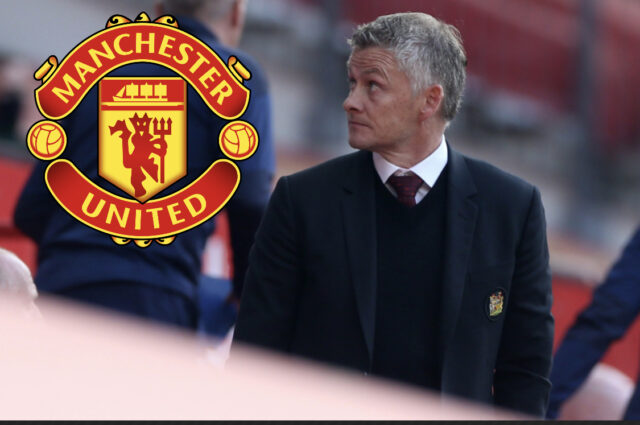 AC Milan goalkeeper Gianluigi Donnarumma has rejected the club’s opening two offers over a fresh deal, according to a recent report.

The Italy international shot-stopper is due to be out of contract at the end of the campaign and his situation is being monitored by Manchester United.

Sky Sport Italia claims that there has been no breakthrough in discussions between Donnarumma and AC Milan, possibly opening the door for the Red Devils to pounce.

That was then increased to €7 million (£5.97m) a year, plus the same bonus connected to a top-four finish in Serie A, which Donnarumma’s camp again snubbed.

The report indicates that the talent is waiting for an improved offer, but that is only likely to happen once the club secure a place in next season’s UCL.

The Old Trafford side’s Premier League rivals Chelsea have also been linked with the towering player in recent weeks.

In other news, Tottenham Hotspur allegedly do not fear losing Harry Kane at the end of the campaign, in spite of growing interest from PL rivals Manchester United and Manchester City.

Kane has netted 160 goals in 234 Premier League appearances for Spurs and is on course to surpass legendary Alan Shearer (260 goals) as the competition’s all-time leading goalscorer.