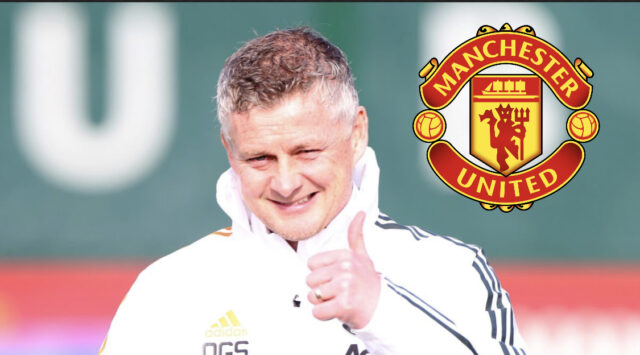 Manchester United allegedly made an enquiry for Roma centre-back Gianluca Mancini ‘a few weeks ago’.

The 24-year-old star only joined Paulo Fonseca’s team on a permanent deal from Atalanta BC last year and has been an important player for the Serie A side this season, scoring five times in 30 appearances.

A recent report stated that Manchester United and Chelsea had been alerted to the fact that I Giallorossi could be prepared to sell the central defender for a fee in the region of £27 million at the end of the campaign.

According to journalist Jonathan Shrager, Ole Gunnar Solskjaer’s side recently launched an enquiry for the Italian as the club weigh up the possibility of a summer deal.

The 20-time English champions are expected to be in the market for a new defender in the upcoming market, with United thought to be seeking a long-term partner for club-record recruit Harry Maguire.

Mancini has netted four times and contributed two assists in 25 Serie A appearances this term.

He has featured 32 times for Rennes in Ligue 1 and the UEFA Champions League this campaign, while also earning three caps for his country.