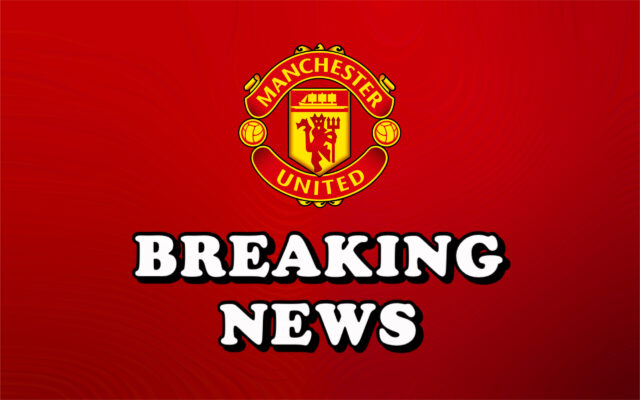 Manchester United are allegedly willing to offer the Spain international Lucas Vazquez a lucrative contract to sign for the club on a free transfer this summer’s transfer market.

The 29-year-old star has been an important player for the La Liga giants Real Madrid during the 2020-21 term, contributing two goals and seven assists in 31 matches in all competitions.

Vazquez’s current contract at the Bernabeu is due to expire at the end of June, though, and it is said that he has rejected the opportunity to pen an extension in the Spanish capital.

According to Sport, the Galacticos have offered the Spaniard a three-year deal but want him to take a 10 per cent pay cut on his current salary because of the financial impact of the coronavirus outbreak.

The report adds that Manchester United are ‘willing to improve’ the player’s salary and are now preparing a lucrative package to tempt the player into moving to Old Trafford.

Vazquez, who has also been strongly linked with Bayern Munich, has operated as both a right-sided attacker and a right-back for Zinedine Zidane’s team this season.

Elsewhere, Fiorentina have allegedly accepted that they’ll have to sell Nikola Milenkovic this summer’s transfer window.

Manchester United continue to be heavily linked with the Serbia international, who has netted three times and registered one assist in 26 Serie A games during the 2020-21 campaign.