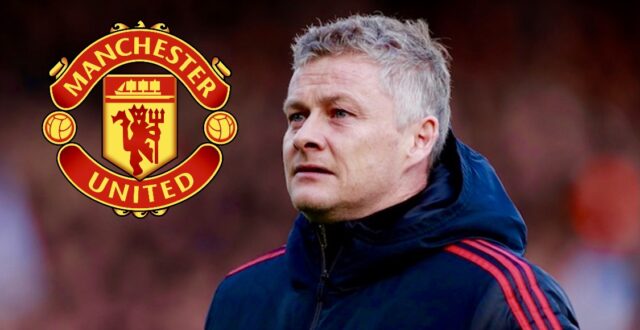 An Arsenal player on course to leave the Emirates in the summer has been linked with a quartet of Premier League clubs, including Manchester United, after coming to a realisation about his career.

Much of the north Londoners’ summer transfer plans could hinge on securing the financial riches the continent’s elite competition provides.

Mikel Arteta’s team have been strongly linked with a permanent deal for the Norway international Martin Odegaard.

Major signings beyond that, however, may first require exits. One star who could generate significant funds is the English star Ainsley Maitland-Niles.

The 23-year-old Ainsley is currently plying his trade with West Brom on loan, though his current side appear unlikely to beat the drop.

Rather than return to the Emirates and get lost in the shuffle, the Telegraph claim this summer is accepted as the natural break-point.

Capable of playing at full-back or in midfield, Maitland-Niles will be an attractive prospect for the Red Devils because of his versatility.

The academy product has two years remaining on his existing deal, but the report adds that there are no plans for an extension.

Southampton, Leicester and Wolves are all touted with interest, but the most eye-catching name is Manchester United.

The ace would prefer to play in the middle of the pitch but has apparently come to the realisation that most PL clubs see him as a right-back.

Ole Gunnar Solskjaer’s side are described as looking at strengthening in the position behind first-choice Aaron Wan-Bissaka in the summer.