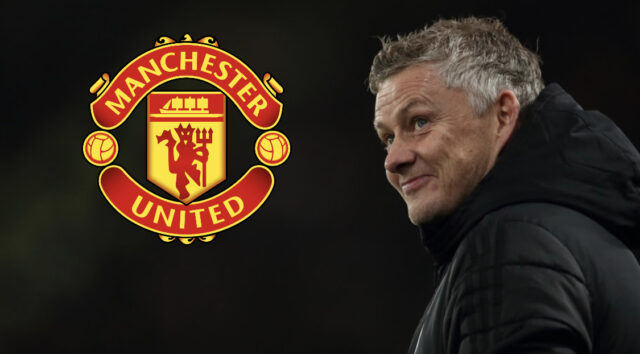 Manchester United have been linked with Nuno Mendes for some time and the latest reports suggest that his signing can be secured for cheap.

According to Record (via Sport Witness), the Portuguese international has got a release clause of 70 million euros in his contract, however, the Lions are ready to accept an offer worth £34million (40 million euros) from Man Utd on one condition.

The famous Portuguese source have claimed that the Primeira Liga leaders want the Red Devils to loan Brazilian star Alex Telles to the club.

It is stated that the former Porto left back earns wages worth 4 million euros a season and the Liga Nos side cannot afford to pay such high a salary. Therefore, they want the Old Trafford outfit to pay part of his salary and they can have Nuno Mendes for £34million.

Telles was brought by Solskjaer last summer to cover for Luke Shaw and he has done well as the club’s second choice left back.

The South American will turn 29 this year and in my view, Ole should grab the opportunity and sign Mendes, who is just 18 and would serve the club in the long run. The teenage sensation has been absolutely brilliant for Sporting this term.

In 20 league starts so far, he has helped the league leaders keep no fewer than 14 clean sheets. Moreover, he has scored a goal and provided an assist as well.

Last month, head coach Fernando Santos handed the youngster his senior international debut against Azerbaijan. He featured for 90 minutes and helped the team win 1-0. He also played the entire game vs Luxembourg that the Seleccao won 3-1 on the night.

In your view, should Man Utd agree £34million fee to sign Nuno Mendes and send Telles on loan to Sporting CP?