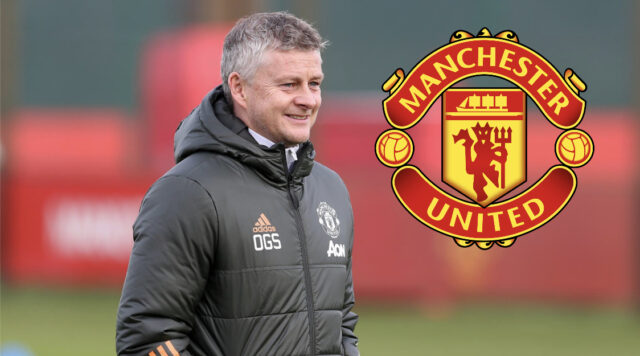 Manchester United are reportedly set to tempt Sergio Ramos with a hefty contract offer in hope of convincing him to leave Real Madrid this summer.

Ramos has been one of the best defenders of his generation, achieving great success with Real Madrid and becoming the highest appearance maker in the history of the Spanish national team.

With his contract expiring at the end of the season, and that now being just a couple of months away, Ramos’ exit from Real Madrid, after more than 15 years, is becoming a real possibility.

There’s not a team on the planet who wouldn’t want to add Ramos to their defence, but there’s only a handful who could afford to do so. Manchester United are one of those teams.

According to Don Balon, Man United are prepared to offer Ramos a two-year contract worth €12M-a-year in hope that he will decide that a new challenge at Old Trafford is the next step in his esteemed career.

Ramos would not be the long-term partner for Harry Maguire that the Red Devils are looking for, but he could play a huge role in ending their wait for a Premier League title. It certainly makes sense for the Red Devils to explore the option of signing him.