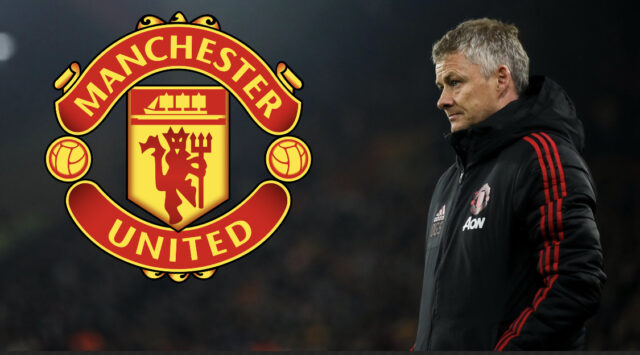 Juventus are asking for just €25 million (£21.5 million) for Manchester United target Cristiano Ronaldo this summer, according to the latest reports in Spain.

The Portuguese’s future was called into question earlier in March in the wake of Juve’s Champions League exit, while last weekend’s defeat to Benevento, which has left Andre Pirlo’s team 10 points off the top in Serie A, has also raised speculation regarding the 36-year-old’s next move.

The Red Devils and Real Madrid have been touted as possible destinations for Ronaldo, while French champions Paris Saint-Germain have long-been mentioned with the five-time Ballon d’Or winner.

The greatest goal-scorer of all-time having one last dance at United will be something the fans will be dreaming of.

But, Ronaldo is allegedly keen on the idea of returning to Los Blancos having already spent nine successful seasons at the Santiago Bernabeu.

According to AS, if Cristiano makes it clear that he wants to quit Juventus this summer, the Italian club won’t stand in his way but will demand a €25 million (£21.5 million) transfer fee. The report adds that if a club doesn’t meet their asking price, Juve are happy to keep Cristiano for the final year of his contract.