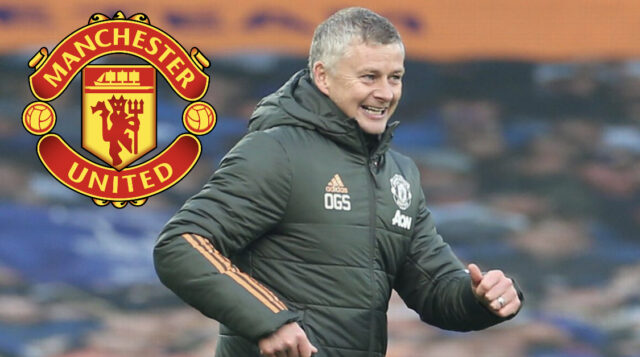 The former Chelsea midfielder has been battling a muscular injury for the past few weeks, but the Spaniard only made the starting XI on four occasions in the 2020-21 Premier League campaign before entering the treatment room.

With the Red Devils supposedly seeking to trim the wage bill and raise funds for summer transfer business, Juan has been tipped to leave when his contract runs out in under three months’ time, alongside multiple other fringe players at the club.

However, United do have the option to keep Juan on the books for another year, and the Daily Star reports that he is happy in Manchester and ready to remain at Old Trafford for a little while longer.

The Spanish star would be able to walk away for nothing if he runs down his existing Old Trafford deal, but the report adds that the club could expect to receive a figure of £5 million if his extension is triggered and a summer transfer does come to fruition.

Manager Ole Gunnar Solskjaer is also understood to respect Mata as a key influence in the dressing room, and the 32-year-old has netted 50 goals and set up 47 more in 267 appearances for his side since 2014.