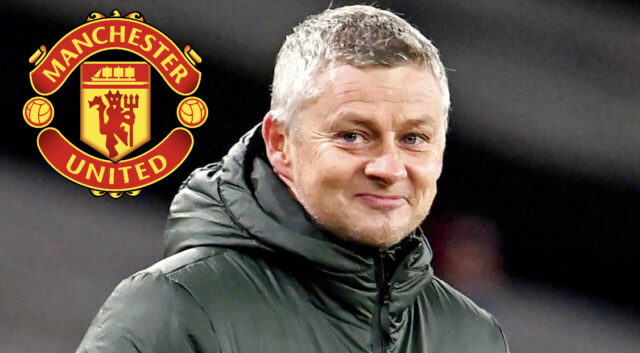 Manchester United are reportedly ahead of rivals Liverpool in the running for two major summer signings in the form of Ousmane Dembele and Ben White.

The Red Devils looked poised to make some major changes to their squad this summer after a frustrating season that has seen them fail to sustain a genuine title challenge, whilst also dropping out of the Champions League at the group stage and of the FA Cup at the quarter-final stage.

It remains to be seen if Man Utd can still end on a high with a Europa League win, but for now it makes sense for Ole Gunnar Solskjaer to make some significant additions to the team for next season.

It looks like United are now the preferred destination for Brighton centre-back Ben White, who has also been linked with Liverpool.

The 23-year-old has impressed in the Premier League and seems ideal to come in as a partner for Harry Maguire, with Victor Lindelof and Eric Bailly just not looking like good enough long-term options.

Liverpool also need a signing like White after all their injuries in defence this season, but it may be that they’ve now made Ibrahima Konate their top target instead.

Mundo Deportivo also state that MUFC are pushing ahead with a move to sign Dembele from Barcelona.

Liverpool also tried signing the France international last summer, and have remained linked with him in recent months.

But it seems if Dembele moves to England, then Old Trafford would be his most likely destination in a potential £50m move.