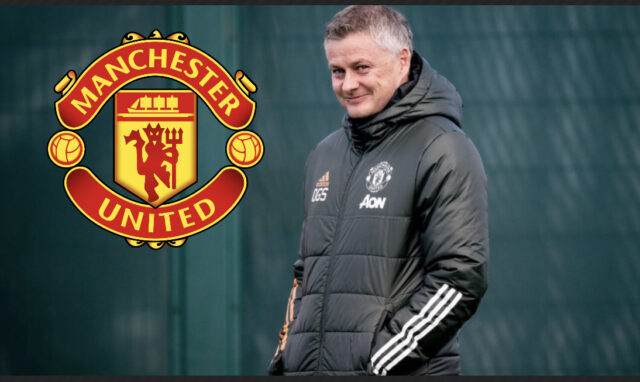 Real Madrid winger Lucas Vazquez is reportedly hoping to use the Champions League tie against Liverpool to impress his suitors in the Premier League.

The Spaniard seems keen to move to England next, according to Defensa Central, with Man Utd named as admirers of his as he’s set to become a free agent this summer.

These two clubs have also been linked with Vazquez by ABC, and it seems speculation is growing over the experienced wide-man possibly heading to the Premier League when his contract at the Bernabeu expires.

Despite never exactly being a world class player or an automatic starter for Real Madrid, Vazquez has been a useful squad player and has had a key role in their success down the years.

The 29-year-old has three Champions League winners’ medals during his time with Los Blancos, and that experience could surely be useful at Old Trafford or Stamford Bridge.

Vazquez can also play a variety of positions, so could offer United and Chelsea something different as a winger, a full-back or a wing-back.

Ole Gunnar Solskjaer looks in particular need of more quality out wide, with Vazquez possibly also an ideal option to come in as a more attack-minded alternative to Aaron Wan-Bissaka.