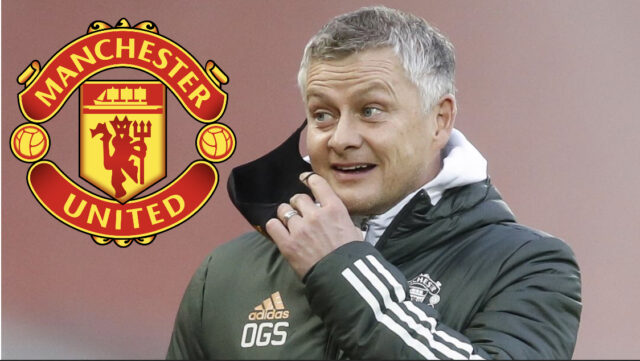 Raphael Varane appears to be inching closer to make his way out of Real Madrid in the summer transfer window as deal negotiations have ceased. France international is being tailed by Man United over a potential transfer.

Raphael is now in his tenth campaign with Los Blancos and over the past decade, he has established himself as one of the best defenders on the planet.

A mainstay at the back for La Liga giants for a few years now, Varane has turned out 355 times for the club, even chipping in with 17 goals and 7 assists.

However, ahead of the summer transfer window, it appears as if the 27-year-old’s time at Bernabeu could come to an end after a decade-long stint, with deal negotiations coming to a grinding halt.

While Real Madrid want to extend his current deal by four years, the fact that they want to slash his pay by 10 percent in the first year has become a sticking point.

His predicament has alerted Red Devils. Red Devils have been reported to be in the market for a defender heading into the summer transfer window, and for good reason.

While captain Harry Maguire has been an ever-present at the back, he has not had a constant partner this term due to the fitness issues that have plagued Victor Lindelof and Eric Bailly.

With Harry Maguire himself being prone to the odd error, a top class defender like the French defender could go a long way in solving some of the defensive issues that have been prevalent this campaign at Old Trafford.

It has even been reported that Real Madrid might be willing to do business with the Red Devils over a summer move.