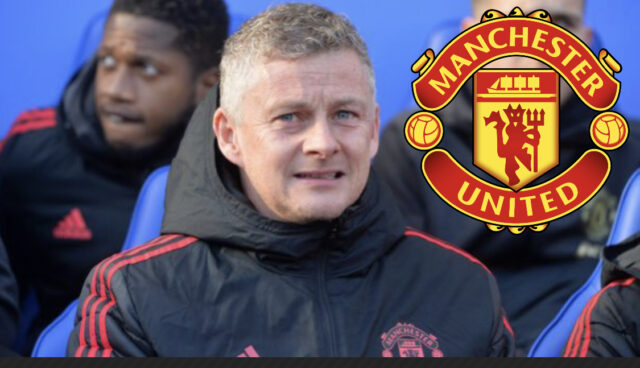 According to Fussball Transfers, Manchester United have entered the race for RB Leipzig star Christopher Nkunku.

The 23-year-old got his first senior break at Paris Saint-Germain, for whom he made 78 appearances. He eventually moved to RB Leipzig in 2019 and has since gone from strength to strength.

An extremely versatile player, Nkunku can play in a variety of positions. A regular under Julian Nagelsmann, he has so far scored seven goals and assisted eight in 32 games for the Bundesliga giants this season. (h/t Transfermarkt)

Nkunku’s star is on the rise and his performances have got him attention from Europe’s top sides. The Frenchman is currently negotiating a lucrative deal with Puma while his agent Pini Zahavi has already held discussionswith Barcelona president Joan Laporta.

Apart from United, London duo Arsenal and Tottenham Hotspur are both interested in Nkunku. According to Foot Mercato, United boss Ole Gunnar Solskjaer is a fan of the player and believes he has displayed the right mentality and attitude.

The Norwegian is a stickler for bringing in the right players and it would appear the Leipzig ace has his seal of approval.

United’s interest, however, has not led to an offer being made. Leipzig for their part are willing to sell provided they are compensated adequately.

Nkunku has both age and the ability to blossom into a leading player in the years to come. Whether this will be at Old Trafford remains to be seen. 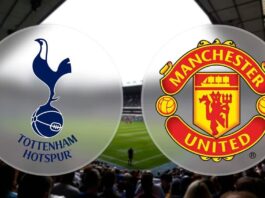 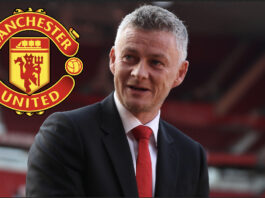 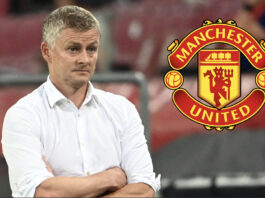