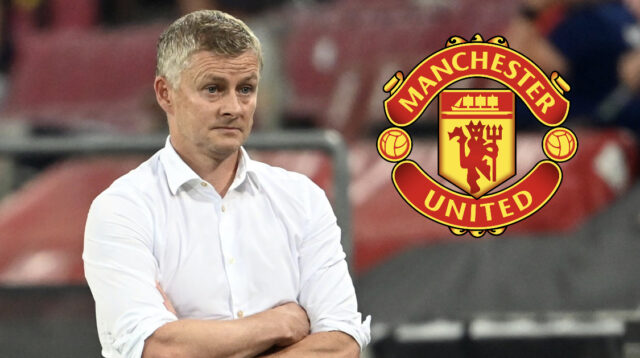 It’s pretty clear that Man United will add at least one new centre back this summer, but it remains to be seen how much money they are willing to spend.

It’s unlikely that they’ll spend Harry Maguire-type money on trying to find someone who’s already proven to be world class, so their best bet is finding someone who looks promising at a high level.

Villarreal defender Pau Torres is the perfect example as he’s gained a lot of plaudits this season, and The Metro have reported that he could be off this summer.

It’s confirmed that he has a release clause of €65m which would be more than United want to spend, but Villarreal are willing to let him go for €50m so that means a deal could be possible.

There’s no chance that Maguire will be dropped because of the money that was spent on him, so any new signing would need to have the qualities to help mask Maguire’s limitations.

Torres could do that as he’s good on the ball, he does have pace and he’s a solid defender so he doesn’t need anyone to cover for him, while he’s still only 24 so there’s time for him to improve and develop further as well.

It’s suggested that Real Madrid would also be interested in him as a potential replacement for Sergio Ramos so there is competition, but at least it looks like the price tag should be affordable.