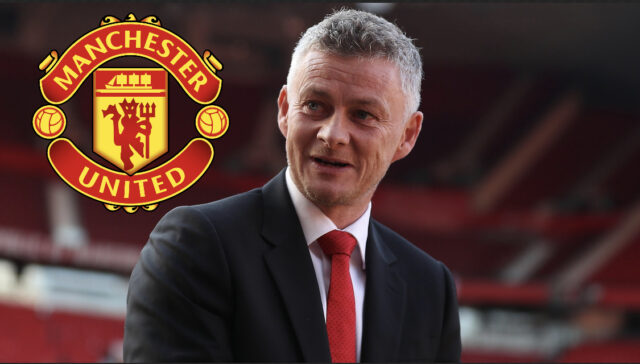 English clubs have been showing interest in young Brazilian talents more this summer than any other. Manchester United is the latest club to be eyeing one of the young talents from the Fluminense FC squad.

According to Globo Esporte, Manchester United is targeting Fluminense midfielder Martinelli. The 19-year-old made his professional debut for the Rio de Janeiro-based club five months ago. He’s run away with the opportunity to play significant minutes for one of Brazil’s biggest clubs.

The Brazilian media outlet states that scouts from Manchester United and Arsenal FC have been watching the player. No further details on how long they’ve been eyeing the midfielder, but despite his short time as a starter, Martinelli is drawing the attention of major European clubs.

Martinelli’s contract status with Fluminense has the teenager under contract until 2024. Furthermore, the Brazilian side has slapped on a €40 million release clause. If Manchester United wants the player, they’ll need to start negotiations with Fluminense to avoid losing out on the young talent.