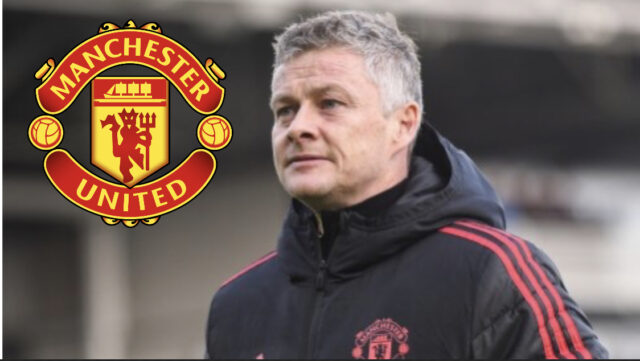 Manchester United splashed the cash to sign Aaron Wan-Bissaka two years back and the former Crystal Palace star has been rock solid at the back.

However, reports suggest that Solskjaer is not happy with his ineffectiveness in the attacking third and in such a scenario, Man Utd are ready to move in to sign Kieran Trippier.

The Mail reported that Man Utd are ready to swoop in for the England international in order to strengthen their right back position in the summer transfer window. MEN mentioned that Ole is keen on luring the 30-year-old fullback from Atletico Madrid because he is not satisfied with Wan-Bissaka’s output in the offense.

Trippier played over 100 games for Tottenham before moving to Spain and last season, he was brilliant for the Rojiblancos and helped them win their first La Liga title since 2014 (his first major trophy).

Wan-Bissaka is top quality in defending but he cannot deliver quality balls in the box like Trippier, so, the move makes sense, especially taking into consideration that Man Utd do not have depth in the RB position.

It must be remembered that last summer, Ole opted to lure Alex Telles to cover for Shaw in the left back role. The Brazilian’s arrival pushed Shaw to raise his game and the England international was voted as POTY by the players.

Similarly, signing Kieran Trippier could press Wan-Bissaka to be better and more importantly, he can learn from the Three Lions defender. The £78,000 a week star (via The Express) was a key player for England in their 2018 World Cup campaign and he will be taking part in Euros this summer.

MEN report that Atletico paid £20million to lure the ex Burnley man but due to losses, they will not be able to recoup the fee should the player departs the Wanda Metropolitano. His current contract with the Spanish champions will expire in 2023. We shall see how the transfer saga unfolds in the summer.