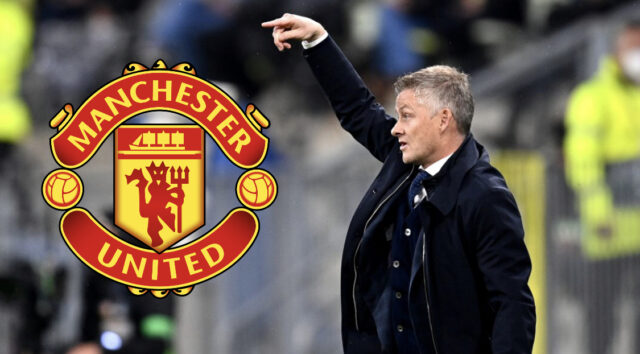 Manchester United need to reinforce the squad with quality players this summer in order to end the trophy drought next season.

If reports in the media are anything to go by then the Red Devils are interested in a number of La Liga stars.

Man Utd are determined to secure deals from the city of Madrid. Three stars are on their wish-list, Real Madrid’s Raphael Varane and Atletico Madrid’s Kieran Trippier and Vitolo.

We did cover stories on Varane and Trippier last night and there is no update today, so the focus of this piece is on Vitolo.

The Spanish news source have mentioned that Man Utd want signing of the Spanish winger, who has mostly warmed the bench for the Rojiblancos. The problem is his high salary, Sport claim that he earns net 4 million euros per year.

Few days back, AS reported that the 31-year-old earns around 6 million euros a season (£99,000-a-week) and that is the biggest stumbling block because no club wants to match that salary.

The renowned outlet claim that the 12-capped international was lured for a fee of 30 million euros but with just a year left on his contract, Atletico do not want to lose him for nothing. So, he is now available for cheap and valued at just 8 million euros (£7million).

Last season, the four time Europa League winner only started 5 games in all competitions for the Wanda Metropolitano outfit. He will turn 32 in November and his best days are long gone. Therefore, Man Utd definitely do not need to sign a veteran, who is past his prime.

Instead, Ole should sign a proven quality winger, preferably right winger, to strengthen the attack in the summer transfer window. In your view, who should Man Utd bring to reinforce the offense? 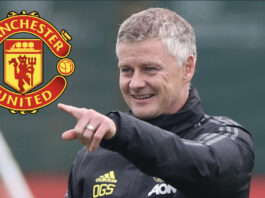 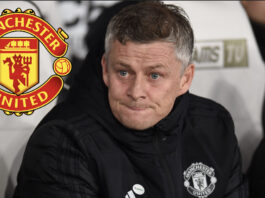 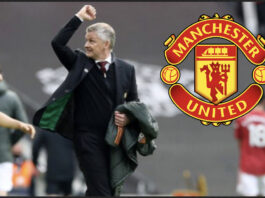