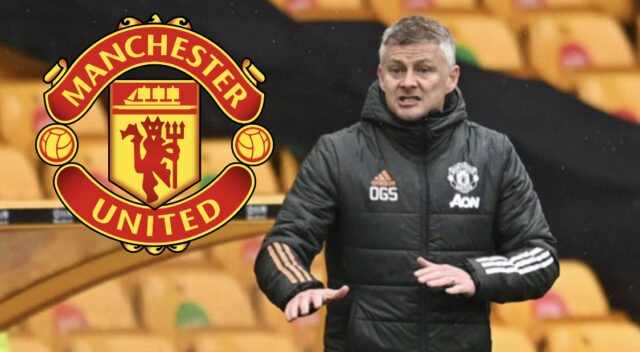 Stretty News have exclusively found that Ole Gunnar Solskjaer is targeting a swoop for the out-of-favour Spurs man, with a source confirming that the Red Devils are ‘big admirers’ of the England international.

Contact has been made between the two clubs but it’s added that talks at the moment in time in their ‘infancy’, however United have learnt that Winks’ services will command a fee of around £25m.

It’s been a very frustrating season for Winks, an all-around and fairly traditional central midfielder, with the academy graduate seeing very little action despite starting 36 of his 41 outings in 19/20.

Winks experienced a couple of long spells out of the squad in 2020/21, he wasn’t frozen out completely as he still started in 22 of his 30 appearances across all competitions.

The 25-year-old played his most important role for the side in their Europa League fixtures, with Winks unfortunately being cast aside for two long spells by Jose Mourinho in the more crucial top-flight ties.

Winks was left on the bench or out of the matchday squad for 23 of Spurs’ Premier League encounters this season, which won’t encourage Manchester United fans at all.

Perhaps the Red Devils’ faithful would welcome the addition of someone like Winks, as it may encourage Solskjaer to ditch the defensive-minded midfield pairing of Fred and Scott McTominay, which has been a cause for concern a few times and possibly a key hurdle that is stopping the side from winning trophies.