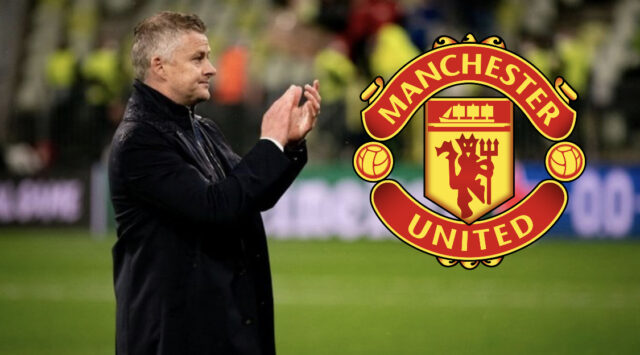 Solskjaer has been made aware of the Frenchman’s potential availability and is keen to make his move. Still just 24, he has already won some of the biggest trophies in football.

United are keen to launch a title challenge against rivals Manchester City and Liverpool in 2021/22 and will focus on bringing in experienced star names.

Coman has emerged as a key player for Bayern in recent seasons. He went on to score the winner in the Champions League final in 2019/20, earning the Germans a treble.

He currently has two years to go on his contract at the Allianz Arena. Neogtiations between both parties have stalled, paving the way for United to make their move.

According to the report, the player has asked his agent, Pini Zahavi to look for suitors in the Premier League. United may well have to battle Chelsea who are also keen on the player’s signature.

Bayern currently rate him at around £55m, but that price could rise by an additional 10% if Zahavi seeks a lucrative payday. With Jadon Sancho and two other players also being scouted, United could fail to assemble the funds needed to sign Coman.