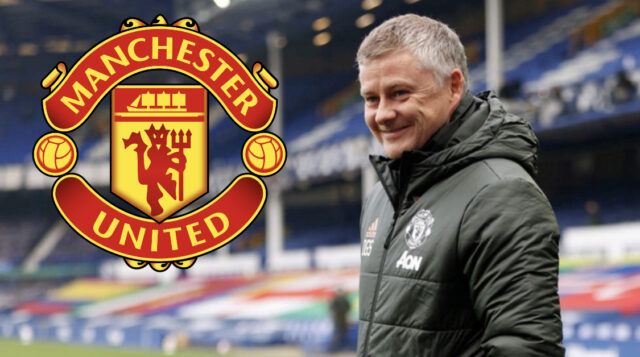 Manchester United have now restarted contacts to sign Jadon Sancho, and have held direct talks with the player’s camps on personal terms for a contract till 2026 and salary as agreed one year ago. Agent fees are not an issue. [FabrizioRomano]

Manchester United are now closing in on the signing of Jadon Sancho. United are set to save £26.5m after they were told they could now sign Sancho for £81.5m this summer. Terms have been agreed with the player.

Manchester United are actually working to sort out a major transfer deal in a timely fashion, which will be of joy to their fans, as SPORT1 report that official talks have started over the transfer of Jadon Sancho.

Patrick Berger, the chief reporter for the German outlet, shares that whilst official discussions have been started between the two clubs in recent days, there is no bid from the Red Devils just yet.

Manchester United were involved in a transfer saga for the tricky attacker for the entirety of last summer’s window, but the club ultimately decided against shoring up their interest – frustrating fans.

The hierarchy that Ole Gunnar Solskjaer reports to won’t have to baulk at a figure near to the €250m total cost of the deal that saw them walk away last summer per the Guardian, this time around though…

SPORT1 claim that Borussia Dortmund want around €90m for the 21-year-old, considerably less than the €120m transfer fee that they sought this time last year.

SPORT1 also make reference to the Athletic’s recent report on United’s interest, with the UK’s trusted football outlet stressing that the Manchester outfit want to seal a deal before the Euros start.

That is a difficult prospect right now as Sancho is already with the England team and the European Championships start next Friday, however United do have some facets of the deal sorted already.