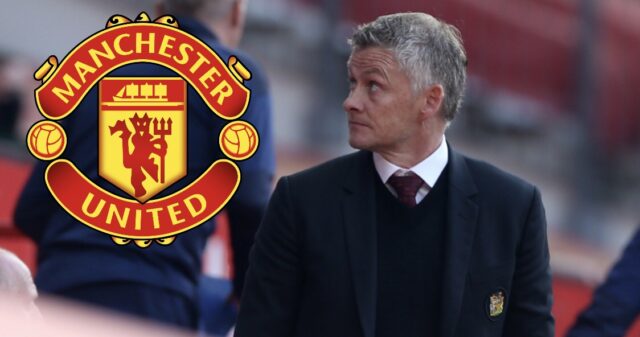 Manchester United were seriously looking to lure Jadon Sancho last year but the move collapsed because the Red Devils did not meet the high demands of Dortmund.

If the latest reports in the media are anything to go by then the Red Devils are now close to agreeing a deal with the German club to finally sign the Three Lions winger.

Man Utd have agreed terms of a contract with Sancho and now need to secure a fee with the Bundesliga side to get the signing done.

The Old Trafford outfit have been told that it would take a bid worth £81.5million to take the 21-year-old back to England.

The asking price last year was £108million last summer but due to financial concerns, the German side have to sell one of the star players and the renowned British outlet report that they are ready to sacrifice Sancho in order to keep Norwegian center forward Erling Braut Haaland.

The £10million-a-year star (BBC) has consistently played brilliantly for Dortmund since joining the club from Man City back in 2018. Last season, he started slowly but ended the campaign on a high note by helping his team earn Champions League qualification.

Moreover, in the DFB Pokal, he was, without doubt, the Player of the Competition. In 6 appearances, the young winger directly contributed in no fewer than 11 goals (6 goals and 5 assists) to help his side win the tournament. In the final against RB Leipzig, the 18-capped international scored a brace and provided an assist as BvB won 4-1 to lift the trophy.

This transfer saga has dragged on for a long time and it was absolutely frustrating for the United faithful last year. Let’s see if Man Utd will finally be able to get the deal over the line this summer.