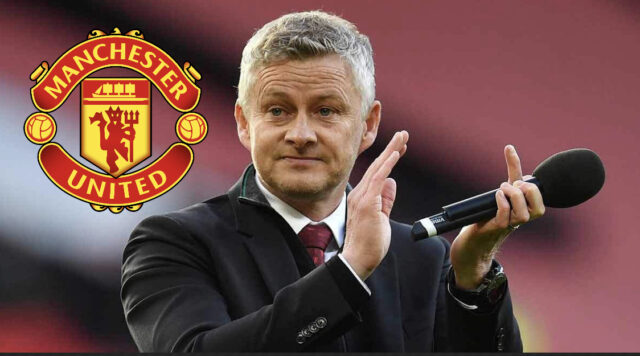 Tom Heaton’s move to Manchester United is basically done, with the goalkeeper to have a medical later this month and be officially announced on the 1st of July, according to Football Insider.

The Red Devils are said to be keen on signing Heaton as a replacement for backup ‘keeper Sergio Romero, though it might not be the only signing in that position this summer, according to their report.

Football Insider claim that Man Utd plan to offload David de Gea as well, so it could be that we’re set to see major changes in that department.

For the time being, Heaton looks a solid signing to give Ole Gunnar Solskjaer an experienced old head to provide a reliable backup option in goal.

Still, many United fans will also no doubt be hoping for more big-name signings in the weeks and months ahead.

Despite showing some signs of challenging for the Premier League title last season, United ultimately didn’t have enough in them to keep up with Manchester City in the end.

Heaton could have a role to play for MUFC, but the club will also have to aim higher and lure in some stars who can play week in, week out for Solskjaer’s side.