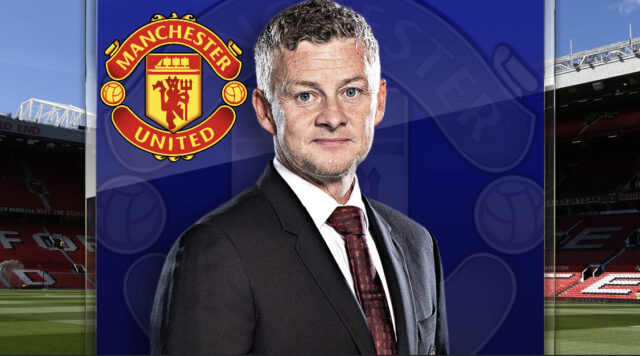 According to ESPN (h/t The Mirror), the representatives of Cristiano Ronaldo have made contact with Manchester United as the 36-year-old looks to leave Juventus this summer.

The Portuguese legend was a rare positive in what was a largely frustrating season for the Turin giants. Ronaldo has one year left on his current deal but isn’t ready to wait that long.

Despite his age, Ronaldo still continues to deliver. Ronaldo not only topped the Serie A scoring charts but also won the best striker award for the 2020/21 campaign.

According to the report, United are not the only side that Ronaldo’s entourage have made contact with. They have also reached out to Spanish giants Real Madrid and French side Paris Saint-Germain.

His departure from Juventus is however not set in stone. In fact, he will have a chat with returning Juventus boss Massimiliano Allegri after the Euros before making a decision.

Back in the 2018-19 season when Ronaldo had joined the club, Allegri had spoken to club chairman Andrea Agnelli about selling the mercurial Portuguese star. Whether there is any bad blood between the duo remains to be seen.

Whether United are keen on a reunion with Ronaldo is debatable. Given his age and finances involved, the Red Devils are better off ignoring a potential reunion. It is time we look forward and not backwards.