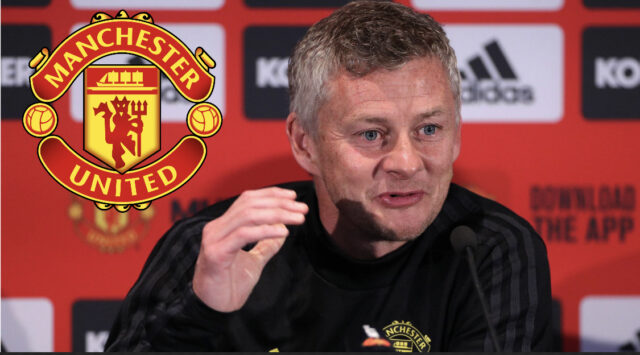 Southampton will allegedly consider cashing in on striker Danny Ings if they receive a bid of between £25-30m for the striker in the summer.

He is out of contract at St Mary’s in June 2022 and there has been some uncertainty over the 28-year-old star’s future as he enters into the final one year of his current deal, with Manchester United understood to have made tentative enquiries.

Manager Ole Gunnar Solskjaer has confirmed that striker Edinson Cavani staying on at Old Trafford doesn’t end the Red Devils’ search for reinforcements up front and Danny is viewed as a far cheaper alternative to the likes of Erling Haaland and Harry Kane.

According to The Athletic, Danny has been reluctant to put pen to paper on a new deal as he has been holding out to see whether one of the Premier League’s elite teams launch a bid to sign him.

The report states that while Ralph Hasenhuttl is keen for the player to stay put, the decision may be taken out of his hands with an offer of around £25-30m ‘almost impossible’ to turn down from a Southampton perspective.

In spite of missing much of the season through injury, the centre-forward finished as Southampton’s top scorer with 13 goals across all competitions while also providing four assists.