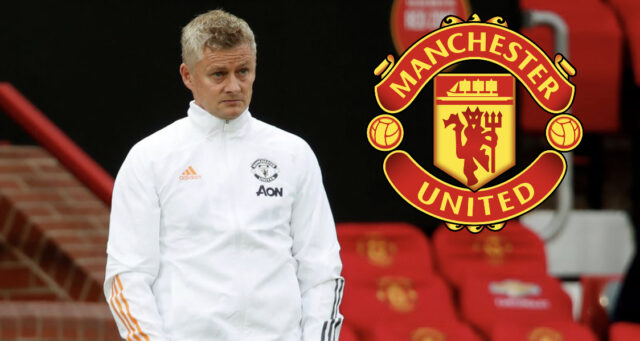 Manchester United are interested in opening contract negotiations with Paul Pogba’s agents as they fear the midfielder is allowing his contract to run down in order to leave the club for free next year.

The Red Devils activated a 12-month extension clause in Paul’s deal in January 2020, six months before the star’s initial five-year deal was set to expire.

He has twice intimated his desire to leave the club since signing for a then-world record fee of £89 million from Juventus in 2016.

The first time was due to the breakdown in the midfielder’s relationship with Jose Mourinho, while the second just one year later was down to the midfielder’s determination to play UEFA Champions League football.

The Red Devils are in a better place now under manager Ole Gunnar Solskjaer and are closer to major silverware, in spite of their Europa League final defeat to Villarreal.

He  has appeared genuinely enthused by the direction the side is going in and he enjoyed his finest season to date with the club last campaign, particularly with his performances from the left wing.

However, ESPN report that United fear Paul will allow his contract to run down and the board are keen to initiate contract discussions soon in order to discover the Frenchman’s true intentions.