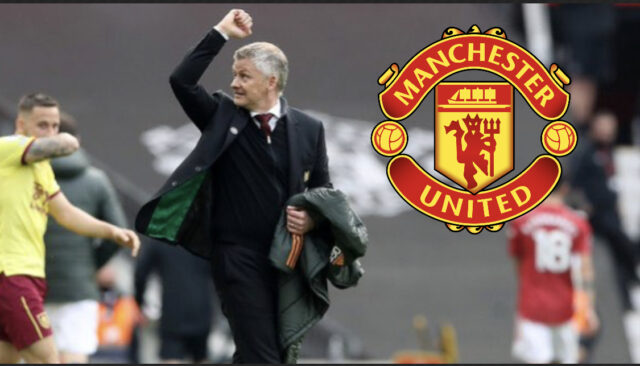 Manchester United have spent a lot of cash to strengthen their backline over the years but defensively, the Red Devils have still been inconsistent.

Solskjaer needs a specialist play breaker, someone good enough to break play and form a solid presence in front of the back four. One such player is Declan Rice, who has been linked with a move to Man Utd for quite some time.

According to Manchester Evening News, the defensive midfielder, who had a brilliant campaign for West Ham United last term, is interested in securing Man Utd move, however, it is possible that he might end up staying one more year with the Hammers.

The 22-year-old play-breaker’s current contract with the London based side will expire in 2024 and MEN claim that it could take a mammoth fee of £100million to hire his services.

Old Trafford legend Rio Ferdinand has backed the Red Devils to sign Rice in order to improve their midfield department (The Sun). The young holding midfield star has already played 18 games for the senior England international side and he was absolutely immense in the center of the park in the opening Euro 2020 contest against Croatia. Former Spurs midfielder Jamie O’Hara praised the West Ham star and stated:

“Clever footballer. He reminds me a lot of Michael Carrick and the way he plays. When you have players like that in the team you’re just comfortable. As a midfielder you know you’ve got someone alongside you or behind you who can protect the ball”

At Old Trafford, the only specialist/natural defensive midfielder in the side is Nemanja Matic. The Serbian star’s best days are long gone and he was mostly out of the starting XI in the last campaign under Ole.

In such a scenario, in my view, the Norwegian manager must splash the cash to sign a top play-breaker this summer. The question is, should Man Utd spend around £100million to sign Declan Rice?