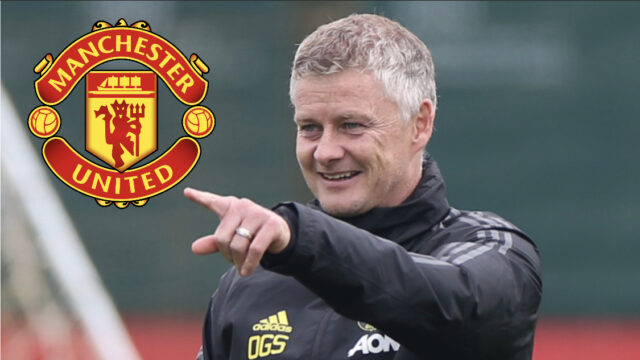 Liverpool are reportedly preparing to approach the agent of Lazio midfield star Sergej Milinkovic-Savic to discuss a possible switch for the Serbian during the current summer’s transfer window.

The 26-year-old enjoyed a stunning 2020-21 season at club level, founding back of the net eight times and registering 11 assists in 41 games in all competitions.

Liverpool arch-rivals Manchester United are believed to be a huge fan of the midfielder, with a recent report claiming that the Red Devils had launched an enquiry.

According to Il Messaggero, the Merseyside Reds head coach, Jurgen Klopp is a huge fan of Milinkovic-Savic and is keen to bring him to Anfield ahead of next campaign.

The report suggested that the Reds are currently preparing to contact the midfielder’s agent to determine whether a deal could be possible in the summer.

Milinkovic-Savic, who still has three years left before his deal expires with Lazio, has found back of the net 47 times and provided 38 assists in 247 games for I Biancocelesti since arriving from Belgian outfits Genk in 2015.

Liverpool and Man Utd also eyeing a move for Lazio another star Joaquín Correa who has bee in fine form for the Serie A giants last season.