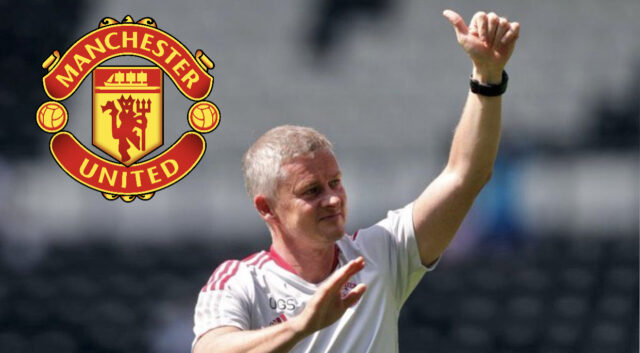 Inter are reportedly plotting to offer a new deal to midfielder Nicolo Barella in order to ward off interest from Liverpool and Manchester United this summer.

The Italy star’s performances during the Euro 2020 captured the fascination of many observers and he’s now being targeted by teams in the Premier League.

The Red Devils and their leaguer rivals are reportedly considering lodging bids worth €70m for the midfielder and he is also being tracked by Chelsea.

The Nerazzurri are in no mood to entertain offers for their player and he is one of the stars they have no interest in selling this summer.

According to Italian outlet Tuttosport, the board are already planning to offer Nicolo a new contract as part of their plans to secure his long-term future at the San Siro.

The 24-year-old star played a big role in the Milan giants winning Serie A last season and is one of the pillars of Inter Milan squad.

He is currently earning €2.5 million per year from his Inter deal and Simone Inzaghi’s side are prepared to reward him with an improved contract.

The club are willing to offer him a contract that would take his earnings to €4 million per season, in line with his importance in the club.