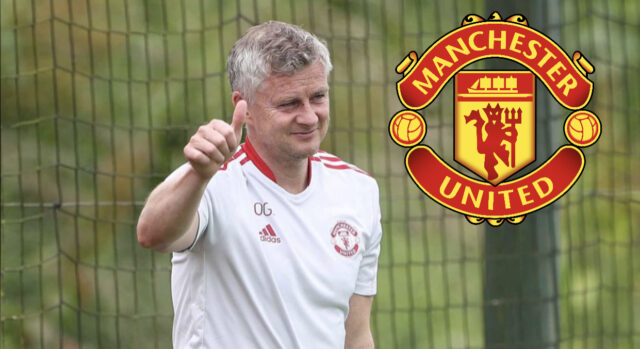 According to The Athletic (Subscription Required) [h/t The Express], Manchester United could wait until late in the transfer window to wrap up a deal for Eduardo Camavinga.

The 18-year-old Rennes midfielder is on United’s wishlist. But John Murtough, who manages the transfer dealings at the club, could wait until the latter stages of the window in hopes of a better deal.

The report mentions that the Red Devils have scouted him for two years. Despite his young age, he is a regular at the Ligue 1 side which finished 6th last season and has already made his international debut for France.

Camavinga is a highly-rated talent in Europe and does not have a shortage of suitors. Real Madrid are one club linked with him, while he has already talked up interest from Madrid and Bayern Munich in the past. (h/t The Express)

Waiting until the end, hence, can be a risky strategy from the Red Devils if they really wish to land Camavinga. The talented teen can be snapped up by another suitor, potentially leaving Ole Gunnar Solskjaer to rue the club’s decision in the future.

It is not wise to show eagerness or urgency in any transaction if you want favourable terms, but United would be wise to speed things up if they want the Rennes starlet to join the likes of Paul Pogba and Scott McTominay in their midfield.