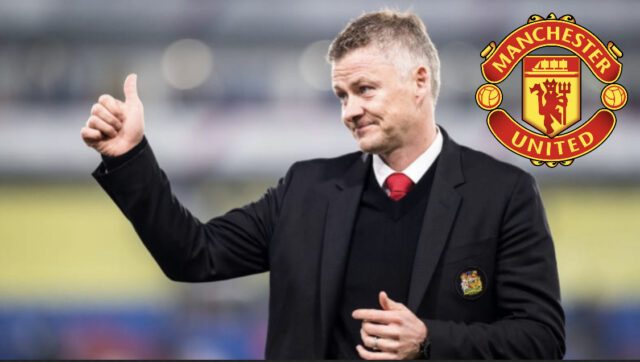 Manchester United have always been interested in Declan Rice, and they were considering a move for him this summer. [FabrizioRomano, UnitedStandMUFC]

West Ham United midfield star Declan Rice has reportedly turned down two offers of a new deal from the club amid persistent rumours linking him with a switch to Man Utd and Chelsea.

The England international is believed to be a target for both Premier League giants ahead of the 2021/22 season, having represented Chelsea at youth level before making a permanent move to West Ham United back in 2013.

Manager David Moyes has affirmed on numerous occasions that 22-year-old midfielder is not for sale, and the Hammers are believed to have slapped a £100m price tag on his head to deter potential suitors.

However, The Telegraph claims that Rice has rejected two offers of a new deal from West Ham, with his existing deal set to run until 2024 with the option of another year.

The report also suggests that Rice wants to be told if any team makes a formal approach for his services, and the prospect of Man United using 29-year-old midfielder, Jesse Lingard in a part-exchange deal is not out of the question. 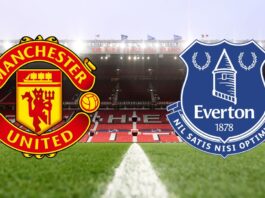 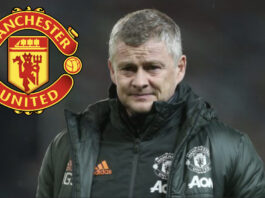 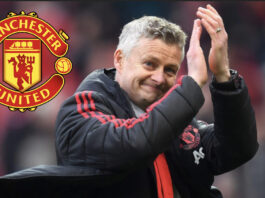