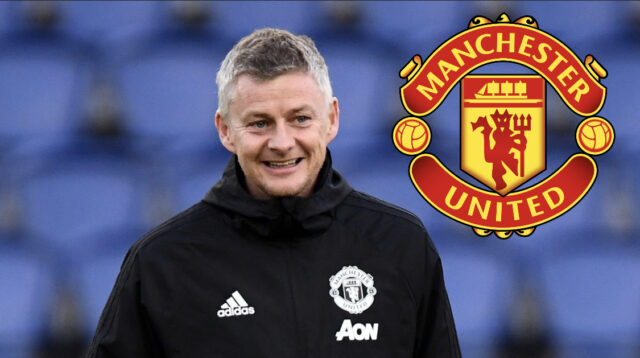 Chelsea and Man Utd are reportedly preparing to battle it out for the services of Liverpool wonderkid Ethan Ennis.

The 16-year-old midfielder made a positive impression for Liverpool’s Under-18s in the 2020-21 season, founding back of the net five times and provided one assist from eight games in all competitions.

Three of those strikes came when Ennis notched up a hat-trick in a 6-0 thrashing of Sutton United in the FA Youth Cup, however, he did not play another minute in the competition as the Merseyside Reds lost to Aston Villa in the final.

The versatile midfielder has supposedly turned down the Reds’ offer of a scholarship, though, and the Liverpool Echo now reports that a move to Chelsea or Man Utd is the most likely outcome.

The report adds that the Merseyside Reds will put their efforts into garnering a development fee for their starlet, which could lead to a tribunal if no agreement is struck.