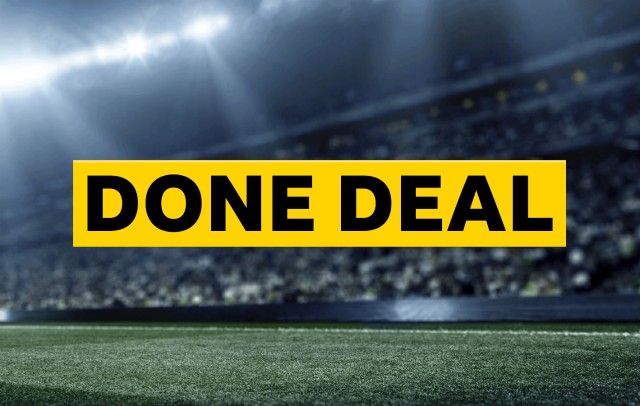 Varane’s departure from Real Madrid is imminent. [jpedrerol via MadridXtra]

As per the latest stories covered in the Spanish and English media today, Manchester United are getting closer to signing Raphael Varane from Real Madrid.

In Spain, ABC and Mundo Deportivo have covered reports on the subject and state that very soon, the player will be completing a move to Old Trafford.

MD claim that the departure of the 28-year-old star from the Bernabeu is getting closer every day. Just to show respect to the Los Blancos, he has not come out and publically revealed that he wants to leave. It is stated that Man Utd are waiting for the right time to announce the signing.

The Spanish outlet have mentioned that initially, Man Utd proposed a fee of 50 million euros and the amount was not enough. However, it is reported that the fee agreement is getting closer and the player will eventually end up signing for Ole Gunnar Solskjaer.

Mundo Deportivo state that the fee would be around £50million but the La Liga club have no intention of strengthening the backline. Instead, they want to collect money to lure Kylian Mbappe.

In England, Manchester Evening News have also reported that reaching a fee agreement would not be a problem and Varane is closer to joining Man Utd. The deal is expected to be finalized before the end of July.