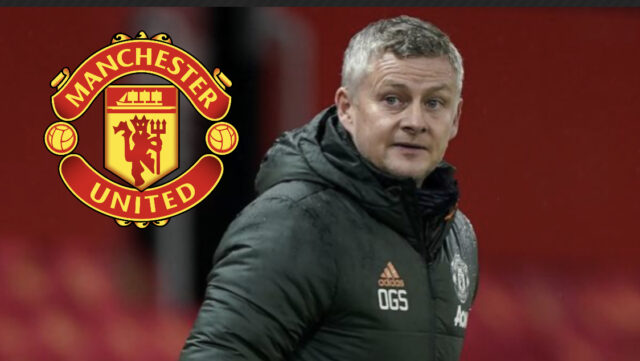 Manchester United’s summer transfer market is off to a flyer – and a striker could be next on the agenda, according to Fichajes.

The Red Devils, who were not a million miles away from giving rivals Manchester City a real challenge for the Premier League title, have already announced the signing of Jadon Sancho from Borussia Dortmund.

Recent updates provided by Fabrizio Romano on Twitter also suggest that United are closing in on a deal to sign Raphael Varane from Real Madrid, a stellar addition at the back.

Once that deal is signed and sealed, Man United’s hierarchy will be free to pursue signings in other areas of the field, one of which, as per Fichajes, could be a new striker.

The outlet claim to know the identities of the three players under consideration by United, too: Ronaldo (Juventus) Dominic Calvert-Lewin (Everton), Alexander Isak (Real Sociedad) and Mauro Icardi (Paris Saint-Germain)

None of the four players would come cheap to Man United, and it remains to be seen exactly how much cash they’d have left over if they were to get both Sancho and Varane through the door.

However, Edinson Cavani is the only natural centre-forward in the squad, and while he finished the season strongly, the Uruguayan is 34-years-old and may only be able to play one game a week.

Anthony Martial has proven himself to be too inconsistent through the middle, Marcus Rashford has injury problems, while Mason Greenwood is too much of a wildcard for a team looking to win the league.

A new striker could fast become a necessity for Ole Gunnar Solskjaer and co. Whether they’d be successful in signing any of the three aforementioned is something that we’ll have to wait and see.