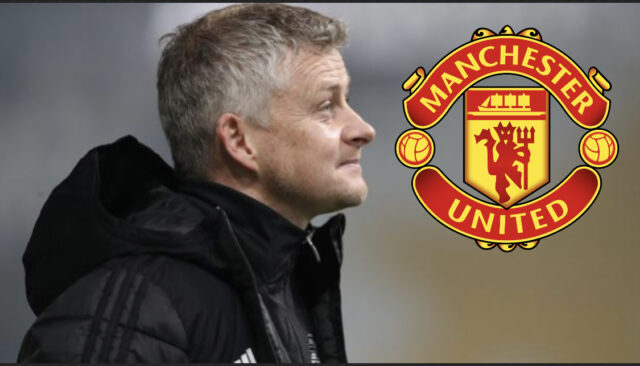 According to transfer news from Express, Manchester United could be priced out of a move for James Maddison. Leicester City have no intention to sell their star man this summer. And, it would take a sum of nine figures to budge the club into considering that. Arsenal are also said to be interested in Maddison.

Maddison arrived from Norwich in a £22.5m deal at Leicester. Since then, he has been one of the standout players in the English top-flight. A playmaker extraordinaire, Maddison can also chip in with the goals when needed.

The 24-year-old has accumulated an impressive tally of 27 goals and 20 assists in 118 appearances for Leicester across all competitions. Maddison had another decent season last time out, as he notched up double figures in terms of goals and assists, while also winning the FA Cup.

There are three more years on Maddison’s deal at Leicester after a recent contract extension. The club have expressed no intention to sell him. Only a transfer fee in the nine-figure mark can change their mind thereby pricing United of a potential move. Reputed journalist Fabrizio Romano explained the situation regarding Maddison.

United’s interest in the Leicester playmaker is surprising indeed when they boast of an elite playmaker like Bruno Fernandes in their ranks. Additional players are definitely a bonus but it’s hard to see United going after Maddison in this case.