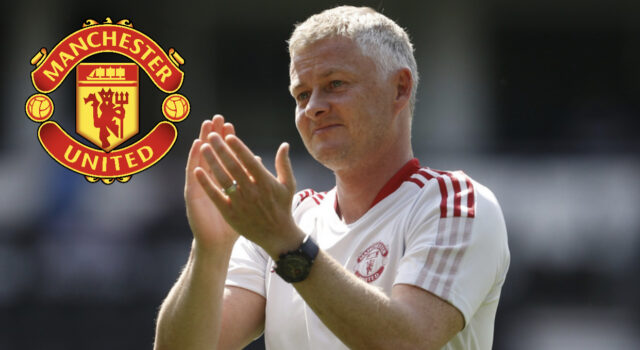 The 28-year-old’s future with the 20-times English champions continues to be called into question, as his current contract with Ole Gunnar Solskajer’s side is set to expire next June.

Ligue 1 giants Paris Saint-Germain are believed to be prepared to pay £50m to secure the services of the France international this summer, however, it has also been reported that the midfielder is open to staying with the 20-times English champions on a long-term deal.

Real Madrid have also long been rumoured with Paul Pogba, and according to 90min, the Spanish giant’s president Perez is still keen to bring the France international star at Santiago Bernabeu.

Los Blancos could struggle to afford a deal for the playmaker in the current market, though, as they are believed to be focusing all their efforts on Kylian Mbappe.

Pogba, who found back of the net once and provided one assist in four games for his country at Euro 2020, is yet to return to pre-season training with the Red Devils ahead of the 2021-22 season.