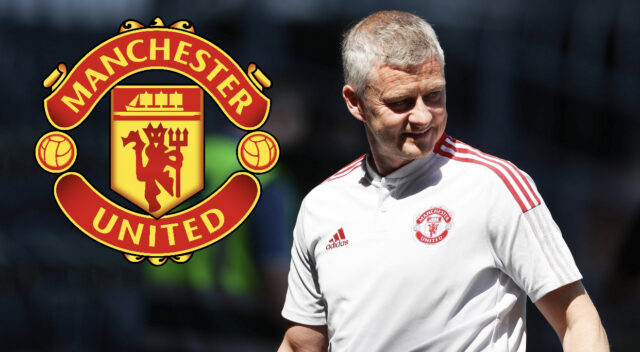 The 20-times English champions have spent big on England international forward Jadon Sancho this summer, while the club have also agreed on a deal for French centre-back Raphael Varane from Real Madrid, which will take their spending to over £100m.

However, according to ESPN, the Red Devils still want to boost their ranks by adding Camavinga and Trippier.

Atletico Madrid defender is allegedly quietly confident of securing a move to Old Trafford before the summer window ends, with the England international prepared to stay patient when it comes to a possible move to Manchester.

Camavinga, meanwhile, continues to be rumoured with a number of teams, including La Liga giants, Real Madrid, as the 18-year-old only has one year left to run on his current deal with Rennes.

The French midfielder has already been capped on three occasions by France – has played 82 games for Rennes in all competitions, including 39 outings during the 2020-21 season.

Meanwhile, Man Utd midfielder Paul Pogba has been rumoured with a switch to European giants Real Madrid and Paris Saint-Germain ahead of the 2021/22 seaosn.