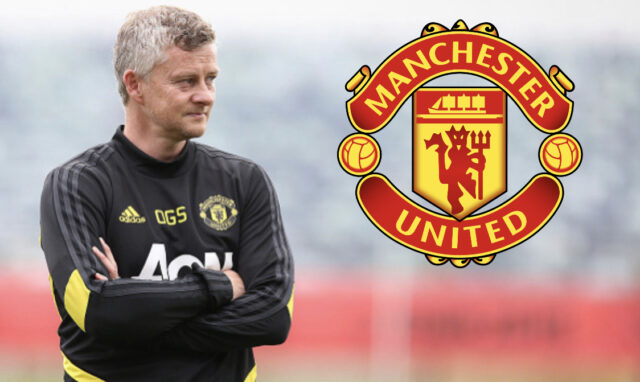 Manchester United are ready to negotiate a new contract with defender Luke Shaw, a report from The Mail reports.

The 26-year-old had a superb 2020/21 season with the club, registering one goal and six assists from 46 games.

The left-back carried his form to Euro 2020 with England where he was among the standout performers.

Shaw was initially on the bench, but became a regular for the Three Lions as the tournament progressed.

He chipped in with three assists and a key goal in the final against eventual winners Italy.

Shaw has overcome his injuries to hit peak form, and the hierarchy are keen to extend his stay.

He has less than two years left on his £150,000-a-week deal. The club are expected to discuss a renewal soon.

Aside from Shaw, there has been much speculation over a contract renewal for Bruno Fernandes.

Fernandes had an excellent full season with the Red Devils last term, though his form tailed off at the end.

Shaw has yet to report for training. With Alex Telles out with an ankle injury, Brandon Williams could start.

Williams was widely fancied to join Southampton on loan, but the deal could be blocked with Telles’ setback.

Telles is sidelined until September. Williams could be denied another chance to move out on loan.