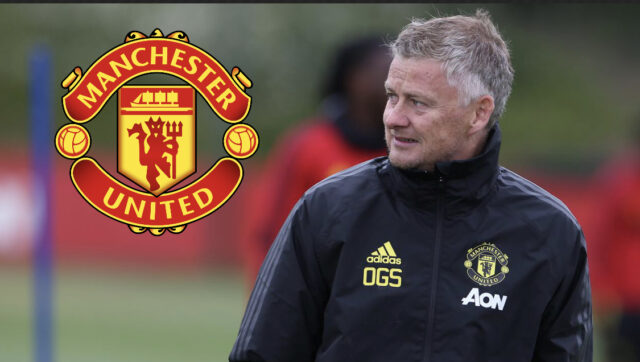 According to transfer news from Italian outlet Calciomercato (ht Express), Manchester United have added Nicolo Barella to their wishlist. The midfielder is another name United are considering to be a possible replacement for Paul Pogba. Ruben Neves, Saul Niguez, Declan Rice and Eduardo Camavinga are some of the other names being kept in the backburner in case the French midfielder does leave this summer.

Manchester United have a huge headache with Pogba’s situation. The midfielder is arguably in his peak form for both club and country but has just one year left on his current deal at Old Trafford. An impressive individual campaign for France at the 2020 UEFA Euros could have only amped up the interest in the enigmatic French star.

So far, Pogba has shown no real sign of committing to a new deal at United. That leaves United with very little to do in this case. PSG are the club that have shown the most interest in the former Juventus man. Due to that, United have kept a host of midfielders such as Camavinga, Rice, Saul and Neves on their shortlist to replace him. It would seem like United have added another name to that in the form of Inter Milan star, Nicolo Barella (h/t Express).

There were a lot of players who impressed for Italy during their journey towards lifting the Euros. Among those names is Barella. While he may not have grabbed the headlines during the tournament, he reminded everyone that he is a talented young midfielder. The 24-year-old’s goal against Belgium was a thing of beauty. The Italian headed into the tournament in good touch after having helped Inter Milan in lifting the Serie A title last season.

United are wise to hold some interest in the Italian midfielder. At just 24 years of age, he has already shown that he is among the best in the business. If it came down to making a move, United may have some advantage as they have a solid rapport with Inter after three players moved to I Nerazzurri over the last few seasons.