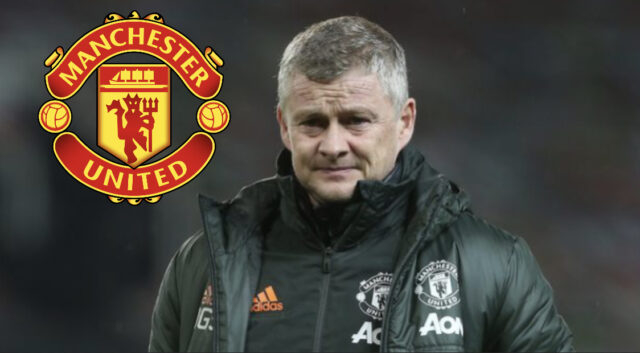 Now, we have spoken a number of times about the reports that Ole Gunnar Solskjaer is keen to delve into that transfer kitty and add a few players to the squad in order to get them back into winning that Premier League title

And that has led to many reports in the media that the United boss will be backed in the transfer window, and after seeing Jadon Sancho agree a move to Old Trafford, it now seems they are eyeing up a possible deal for Sanches

Sanches moved to Lille following a disappointing three-season spell at Bayern Munich where he struggled to live up to the hype as well as a number of injury problems.

However, he impressed with his solid performances at Euro 2020 with Portugal, and L’Equipe claims United are keen on bringing Sanches back to England, where he spent a year on loan with Swansea back in 2017.

The report also claims Lille have named their price, and are demanding at least €35million [£29.8m] for Sanches this summer – an affordable fee for the Red Devils

Look, Sanches does have real quality that is just sitting there ready for his potential new manager to get out of him, and that is what Solskjaer could do.

The United boss needs a player like the Portuguese International in the squad, so if the reports are true and United are interested in a transfer deal for the young man, he could be a very good signing for the club to sign in the next couple of months.

So even though Sanches has not fulfilled his true potential yet, there is no doubt about his ability, and he just needs the right manager to help him reach it

As we said, he could be a great signing, for the right money.