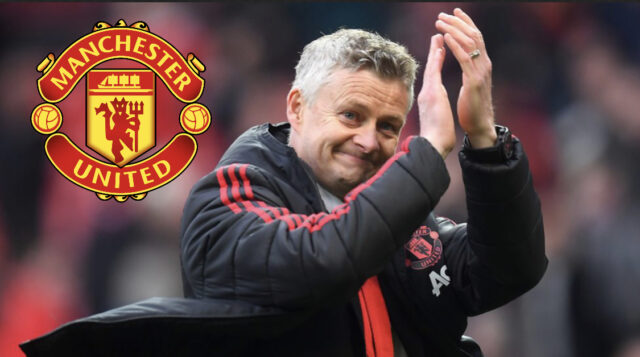 West Ham star Declan Rice has allegedly not made any demands to quit the club this summer amid interest from Manchester United and Chelsea.

He is a long-term target for both Red Devils and Blues and starred for England at UEFA Euro 2020 this summer.

The Hammers’ valuation of the star is set to put both clubs off a deal. Declan has become a key part of the West Ham side in the latest seasons.

The 22-year-old midfielder often skippered the Irons last season when club captain Mark Noble was out of the action.

The versatile Englishman spent time in the Blues academy before being released at the age of 14.

Declan is best friends with Chelsea’s Mason Mount, which has fuelled talk he would want to switch to Stamford Bridge for the duo to link up at club level.

The Telegraph says Declan has returned to Hammers training following his break after the European Championship.

However, Manchester United target is yet to push for an exit in spite of previously turning down two proposals of a contract extension.

The report says the star is relaxed about his long-term future and is getting himself ready to start the campaign with his side.

The east London outfit want £100 million for their prized asset, which is set to persuade both United and Chelsea and to forget a summer deal.

Both Premier League outfits are aware Rice’s valuation will only decrease if he doesn’t sign a new deal at the London Stadium.