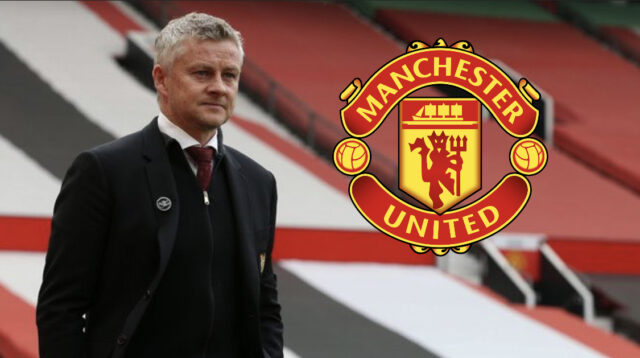 Manchester United may reportedly have been given the edge in the pursuit of West Ham star Declan Rice as the transfer looks too expensive for Chelsea.

The England international is a huge talent and it’s clear West Ham don’t want to let him go on the cheap, with The Athletic claiming that their £100million valuation of the player could make him too costly for the Blues, leading them to look at alternatives.

Chelsea have taken to monitoring Monaco youngster Aurelien Tchouameni as well, though they didn’t move for him this summer as they feel he could still do with gaining a bit more experience first.

This could all put Man Utd in a stronger position for Rice, with the Red Devils also strongly linked with the 22-year-old in a report from ESPN.

It’s not been the best start to the season for players like Nemanja Matic and Fred, so it makes sense that Rice is admired at Old Trafford.

Ole Gunnar Solskjaer would surely do well to strengthen in defensive midfield after a decent summer improving his defence and attack.

There’s no doubt Rice could also be an important signing at Chelsea, but it might be that United will find it easier to meet West Ham’s demands for their star player.

Both these clubs have been big spenders in recent times, but Chelsea might find it harder to fork out quite so much money for a player who was in their academy earlier in his career.