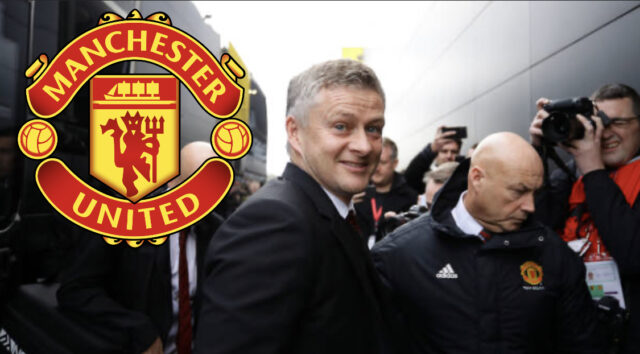 According to a recent interview done on Sport’s program Il Processo, cited by Area Napoli, Italian journalist Marcello Chirico has stated that Juventus are interested in landing a striker in January, with Manchester United’s Edinson Cavani one of the players on the list.

The 34-year-old attacker could walk on a free transfer next summer. Moreover, playing time could be limited for him this season.

Edinson was also touted for a transfer to Barcelona at the end of the summer transfer market, but the centre-forward dismissed the rumours later and ended up staying at the club.

However, Cavani is now being eyed by the Old Lady as they look to bolster their frontline after losing Cristiano, according to the information provided by the aforementioned person.

While Juventus are keen on striking a deal, market operator Massimo Brambati explained why Edinson won’t join the Bianconeri by providing a past example of the star’s failed move to Turin.

“Alessandro Moggi told me that he went to the striker’s home in France (when Cavani was at PSG) with Fabio Paratici to convince the player to wear the Juventus shirt.

“But he said no because he was still too tied to Napoli. He did not want to join another Italian club after the experience lived in Campania.”