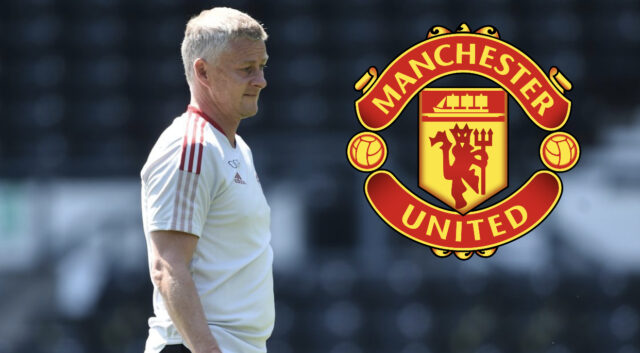 Leicester City midfielder Youri Tielemans is drawing interest from Manchester United, Barcelona and Real Madrid, while the Foxes are desperate to tie the Belgian down to a long-term deal at the King Power stadium.

The 24-year-old has become an important figure at the heart of Brendan Rodgers’ side, netting the winning goal in their FA Cup final win over Chelsea last season, and claiming the award of the club’s Player of the Season.

Fabrizio Romano states that another trio of European heavyweights are hoping to land Youri next year, with the Red Devils, Los Blancos and Blaugrana all strong admirers of the player.

90min has previously claimed that Leicester City have been confident since June of persuading the star to commit his future to them with a long-term contract.

Discussions began earlier this year but were shelved until after UEFA Euro 2020 after failing to reach a full agreement before the tournament.

They could yet face a major battle to retain his services next summer, with some of the continent’s biggest clubs ready to have another crack at luring the midfielder away.

Ole Gunnar Solskjaer’s side are in need of a midfielder and were mentioned with Eduardo Camavinga, Ruben Neves and Yves Bissouma during the summer.

West Ham’s Declan Rice has also been a long-term target for United, but Tielemans has also been linked with the 20-time English champions in the past as well.