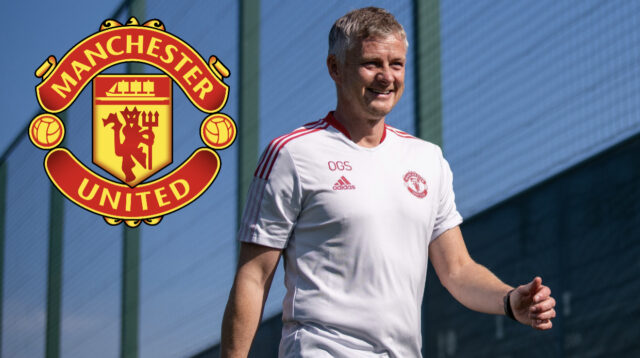 Manchester United are reportedly determined to tie attacking midfielder Bruno Fernandes down to a fresh deal at Old Trafford.

The former Sporting Lisbon star has been nothing short of sensational since signing for the Red Devils in the winter transfer market 2020, banking 43 goals and 25 assists in 83 matches for the club in all competitions.

Fernandes’s current deal with the 20-time English champions is not due to expire until the end of the 2024-25 term, but the management reportedly want to reward the playmaker’s performances with a bumper new deal.

According to a report from a British newspaper the Sun, Bruno could be in line for a fresh £300,000-a-week contract at Old Trafford, with the Norwegian manager Ole Gunnar Solskjaer aiming to make his player one of the club’s highest earners alongside David de Gea and Paul Pogba.

Fernandes’s representative Miguel Pinho supposedly wanted to insert a buy-out clause into any new deal for his client, although the Premier League giants’ senior members swiftly rejected that proposal.

The 27-year-old Bruno already has three goals to his name in the 2021-22 PL season, all of which came in United’s opening-day thrashing of Marcelo Bielsa’s Leeds United.