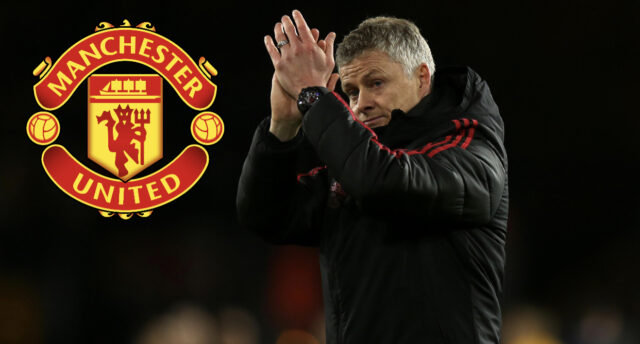 The 21-year-old star has made 125 appearances for Les Olympiens, scoring three times and grabbing five assists, but his current contract is due to expire next summer.

As it stands, the highly-rated talent is free to discuss a pre-contract with foreign outfits in the January transfer window, and a number of teams are understood to be interested in the France youth international.

According to a recent report from Fichajes, the Red Devils are keeping tabs on the developments surrounding Boubacar and could make a swoop when the winter transfer market opens for business.

The same report, though, claims that Ole Gunnar Solskjaer’s side are likely to face stiff competition from their Premier League rivals Arsenal as well as the La Liga side Sevilla.

Boubacar has already made three appearances for his team at the start of the 2021-22 season, featuring against Saint-Etienne, Bordeaux and Montpellier.

The Old Trafford outfit are thought to be exploring alternative variants in the event that they are priced out of a move for England and West Ham United’s Declan Rice during next summer’s transfer market period.