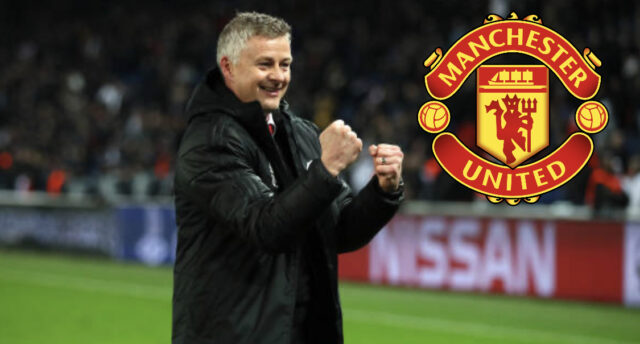 The 25-year-old playmaker was widely believed to depart the Amex Stadium in the summer transfer window amid reported interest from the trio, while the Spurs were also rumoured with a swoop for the African midfielder.

However, Graham Potter’s team managed to hold on to Bissouma for the 2021-22 campaign, although the Mali international’s contract is now set to run out in under two years’ time.

According to Metro reporter Aden-Jay Wood, Liverpool, Man Utd and Arsenal are all believed to reignite their interests in Bissouma in January after no official bids were made during the current summer transfer window.

However, the midfielder is believed to be happy at Brighton – who stood firm on their £40m price tag over the past few weeks – however, his contract situation could force the Seagulls to reduce his price tag.

Bissouma has played every minute of Brighton’s Premier League campaign so far, where he managed to proved an assist in their 2-0 victory over Watford in gameweek two.