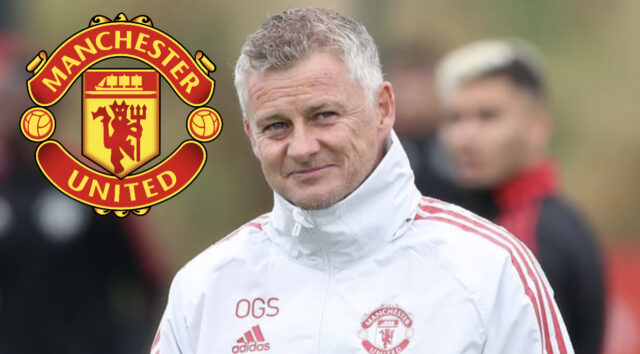 The Englishman, who was touted for a transfer to Manchester City earlier this summer’s transfer market, remained at the North London outfit after the Citizens failed to match Spurs’ £150 million valuation of the player.

The 28-year-old star has made it previously clear that he is keen to leave Spurs in a bid to win titles before his career ends.

Harry has never managed to lift a trophy at the London giants, although Kane has reached a couple of Cup finals, including the UEFA Champions League final two years ago, where they lost to Jurgen Klopp’s Liverpool.

However, it seems that the Red Devils would also be interested in orchestrating a 2022 move for him. ESPN’s Rob Dawson shed a little more light on the club’s search for a striker in 2022, saying:

“They registered an interest, along with Chelsea and City, when it became clear Kane wanted to leave Tottenham this summer.

“A striker will be among the top targets next year, and Kane remains on the list, even though they have brought Cristiano Ronaldo back.

“United have other options – namely, Haaland and Mbappe – but Manchester City and Real Madrid will also be looking for proven scorers.”