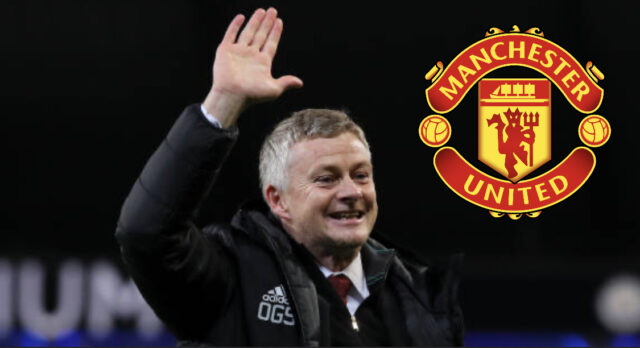 Several Premier League giants are set to taste disappointment in their efforts to prise Jude Bellingham away from Borussia Dortmund in 2022, according to 90min.

Bellingham looks set to be Dortmund’s latest expensive export, when he eventually makes the decision to leave the Bundesliga club and move to the Premier League or elsewhere.

The former Birmingham City midfielder is a fully-fledged England international at just 18 and looks set to have a role to play when the World Cup comes around in 2022.

Testament to his quality and potential, 90min note that Chelsea, Manchester United, Liverpool and Manchester City would all be keen on signing him, were he to become available.

Unfortunately, there doesn’t appear to be much prospect of that happening anytime soon, with the report noting that Dortmund have no plans to sell Bellingham in 2022.

One would imagine that the summer of 2022 will set the stage for a frenzy around Bellingham’s teammate, Erling Haaland. Dortmund have no financial need to sell both of them.

Bellingham is also still very young. No matter how good he is already or will likely become, he shouldn’t leave Dortmund until he’s ready to be a consistent performer for a top club.

At this point, there’d be no benefit for him to return to England while still a prospect. If/when he comes back, he ought to do it as one of the finest players in the country.