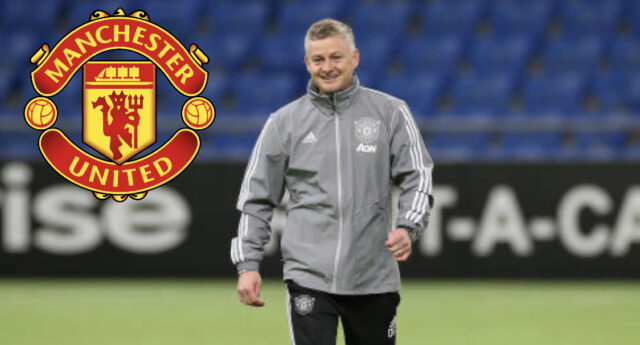 Ronaldo officially re-joined the 20-times English champions from the Serie A giants on Tuesday, signing a two-year deal with the option to extend it by a further year.

The Italian giants also confirmed the contract from their end, revealing that £12.9m would be paid up-front with a further £6.9m coming in add-ons.

Italian giants, eventually replaced Cristiano Ronaldo with Everton’s Moise Kean on the transfer deadline day, however, according to Calciomercato, they were offered the chance to secure the services of Edinson Cavani, as were La Liga giants Barcelona.

The report suggests that Serie A giants, Juventus never considered Cavani as a potential signing as they were not prepared to recruit a player on such a high salary.

Uruguay international forward is now to remain at Old Trafford this campaign, though he is to wear a new shirt number, as the iconic No.7 shirt has been vacated for Cristiano Ronaldo, with the Uruguayan taking the number 21, which he also wears for the national side.

The 34-year-old forward played 39 games across all competitions for the Red Devils last season, founding back of the net 17 times and providing six assists.